EPR - Extended Producer Responsibility: what is it and why is so important in fashion

Disposable fashion, hasty production and consumption of clothes contribute, every year, to the pollution of an environment that, instead, should be protected. To this end, new regulations such as the EPR have recently been validated at the European level. Let's analyze together what EPR is and the impact this policy could have on the fashion industry. 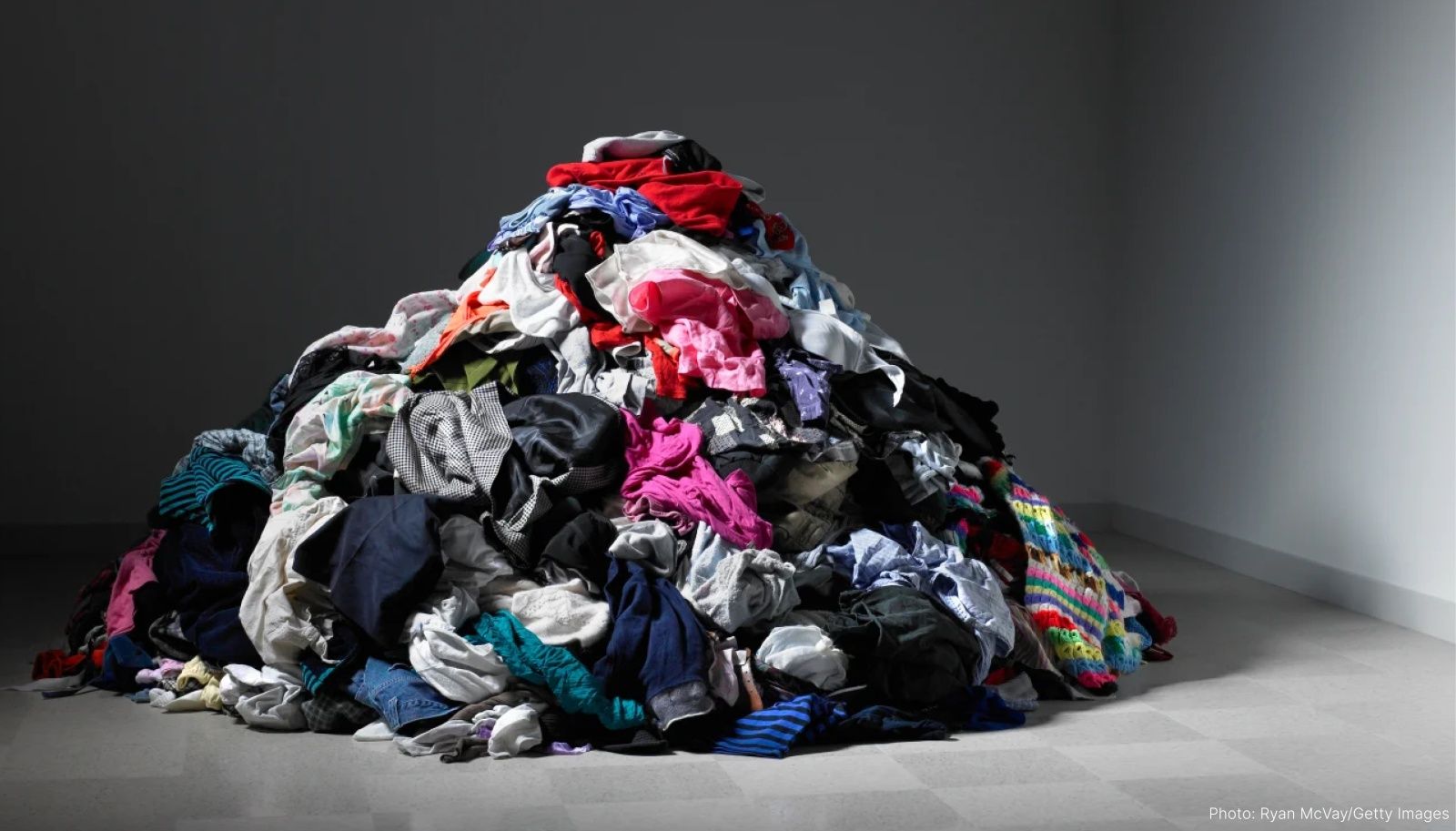 Fast fashion has doubled the production of clothes worldwide since the mid-2000s. At the same time, the average lifespan of our clothes is rapidly decreasing, leading to a considerable increase in textile waste generation. A European buys an average of 26 kilos of clothes each year and throws away 11 kilos. These numbers have made the fashion industry one of the most polluting in the world and it is estimated that clothing consumption in Europe will increase by about 60 per cent by 2030.

EPR - WHAT IT IS AND FOR WHY IT WAS CREATED

“Extended producer responsibility” (EPR) is essentially based on the 'polluter pays' principle. Specifically, it is an environmental policy whereby the producer of a good is also responsible for the post-consumer phase, i.e. for its management once it has become waste. The producer is therefore given significant responsibility, both financially and ethically, for the treatment and disposal of products at the end of their life cycle.

“Extended producer responsibility” is an environmental policy based on the 'polluter pays' principle. 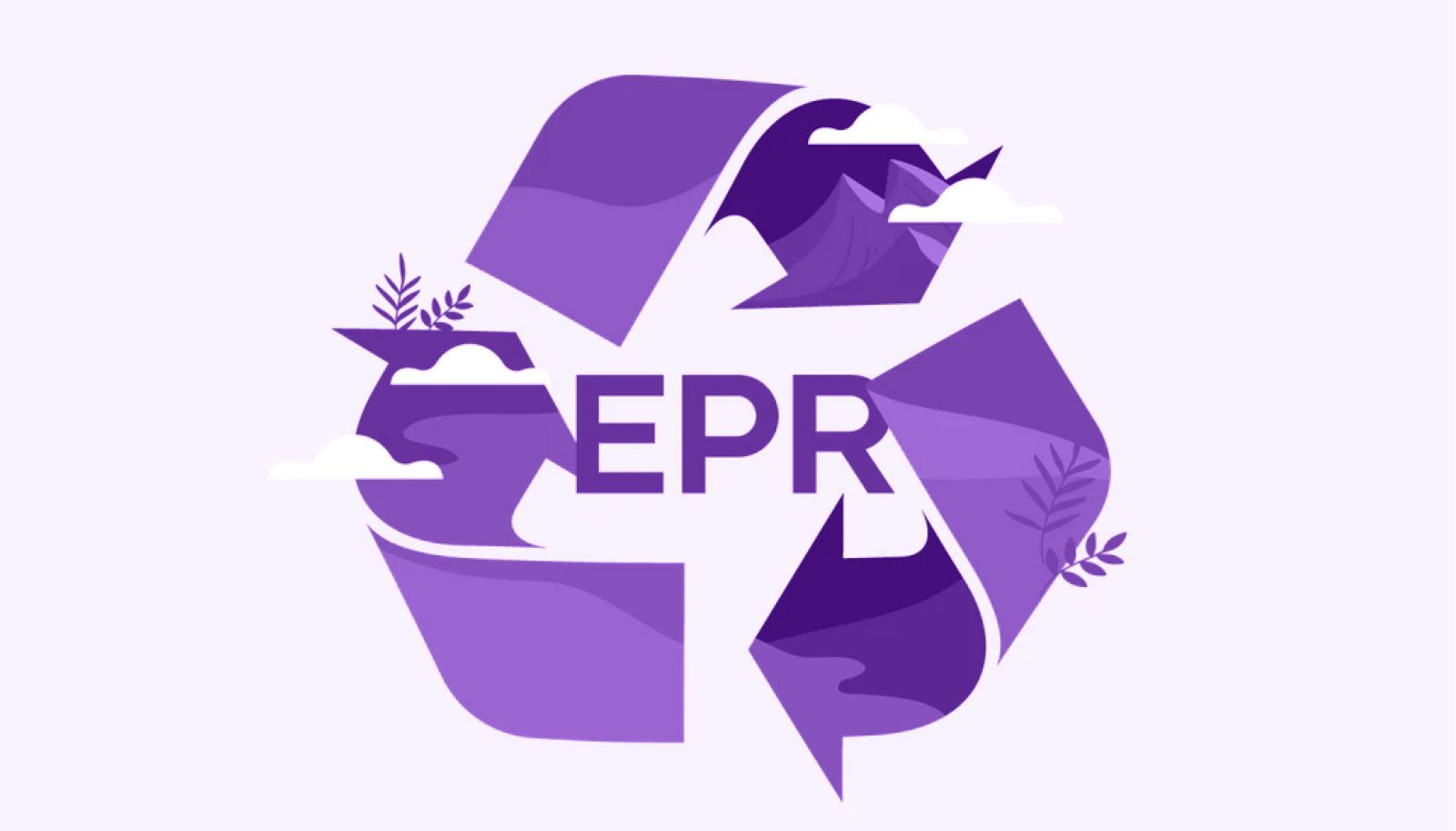 The term was first coined in 1990 by a Swedish professor, Thomas Lindhqvist, who presented the idea of producers being responsible for their products to the Swedish Ministry of the Environment. The first example of EPR came in Germany in 1991 when a dual system for collecting packaging waste was introduced.

Then, in 2001, the Organization for Economic Co-operation and Development (OECD) published a guidance manual for governments on extended producer responsibility. Through this initiative, the OECD itself thus intended to shift responsibility definitively from national governments to primary companies, promoting environmental policies that spread responsibility over the various stages of the product life cycle and, especially, to take-back, recovery and final disposal.

On top of the traditional numerous sectors in which the law applies (like electrical and electronic equipment, paper, packaging, lightbulbs, batteries, etc.), on January 1, 2007, France introduced the principle of ‘EPR’ also for textile products, household linen and footwear.

The 1st of January 2022, the French government, a real pioneer on this topic, also implemented the famous “Anti-Waste Law for a Circular Economy”, commonly called (AGEC law), holding manufacturers, and third-party sellers, responsible for the entire life cycle of their products. Therefore, prohibiting the destruction of unsold products, the law aims to give products a second life-cycle through reuse, recycling and upcycling. 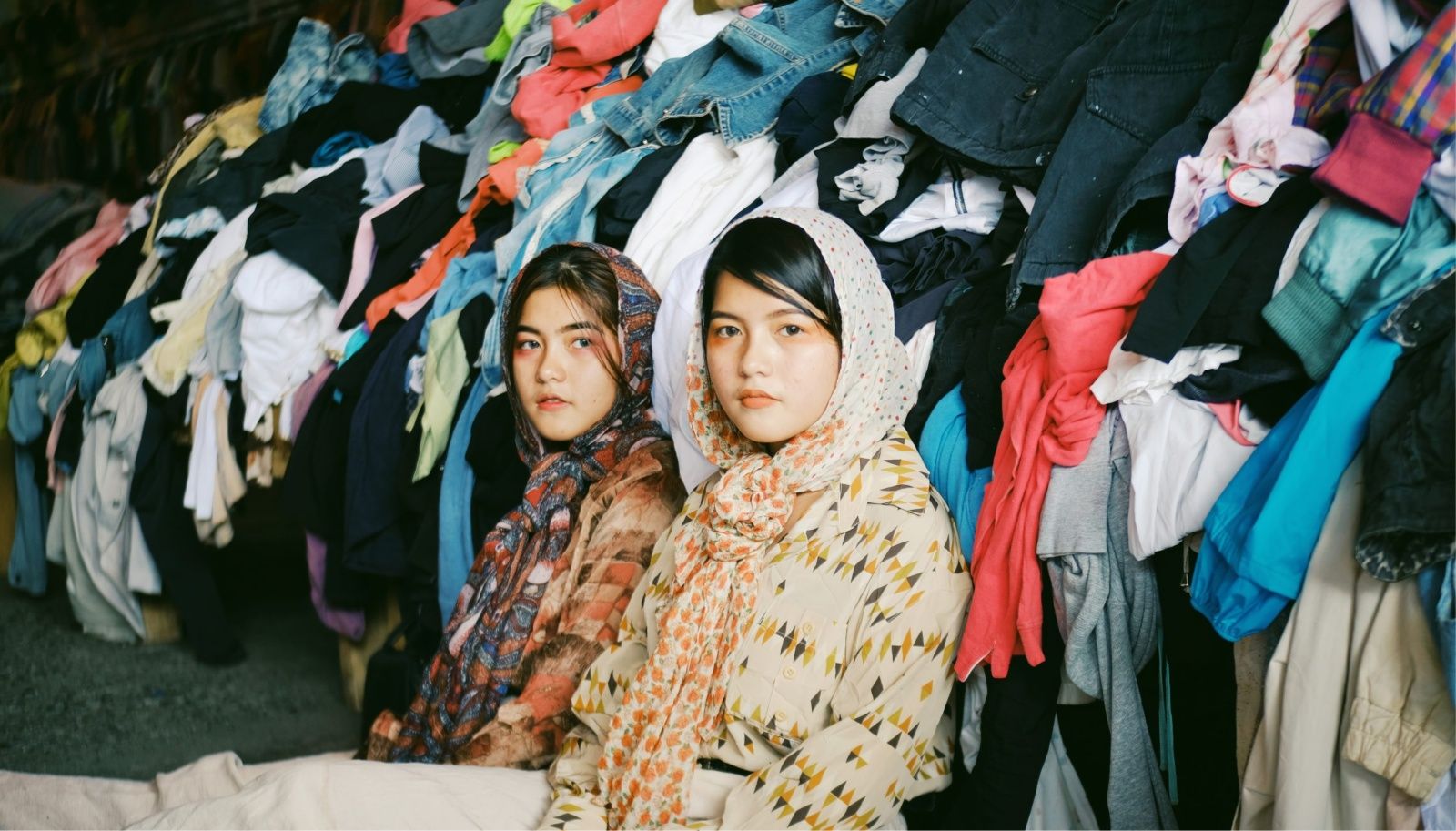 Manufacturers or importers of CLF (clothing, linen and footwear) products must either set up their own officially accredited collection and recycling program, or they are obliged to register with an accredited take-back system. A wonderful initiative that, in March 2022, the Commission’s Strategy for Sustainable and Circular Textiles has proposed to extend to every European country: mandatory EPR schemes for textiles to help prevent waste from ‘fast fashion’.

Assigning this responsibility to producers provides incentives to prevent waste at its source and to promote the design of products more suitable for re-use. It could improve the quality of the item produced, as well as extending its life cycle, and could lead to a reduction in the use of toxic and hazardous substances used in the production and difficult to dispose. Thus, manufacturers are finally encouraged to improve the environmental impact of each of their products in catalog, forcing them to rethink their entire supply chain.

To conclude, we hope that the implementation of these standards in the fashion world will not only reduce the amount of waste generated by individuals and companies, but also be a definitive incentive for the market to favor the use of easily recyclable/reusable and environmentally friendly materials.

As always, the game will be played on the implementation of these standards. Will textile companies be able to cope with these changes? As many other cases have taught us, a healthy and constructive cooperation between public and private entities will be crucial in order to achieve the expected result.

Fashion gets colored: the 4 hottest tones of the summer season 2022

Reshoring and Nearshoring: emerging strategies in fashion and the role of upcycling